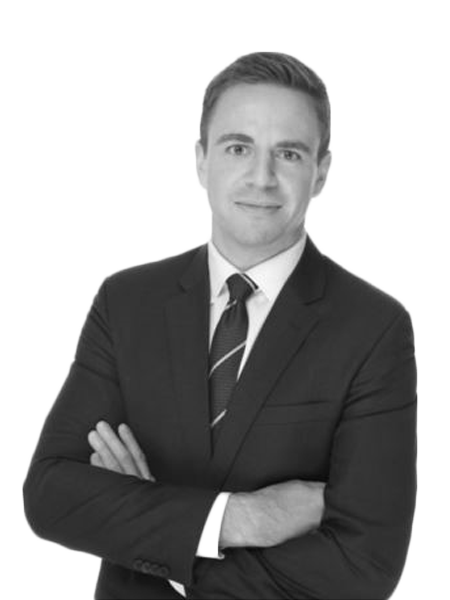 Adam joined JLL in November 2014 and is responsible for leading sell side disposals, predominantly in the South East Asia region. Adam also helps to facilitate global flows of outbound capital from Asia to predominantly Europe and North America. Since January 2014 Adam has worked on transaction assignments with over US$600m in value.

Prior to his role at JLL, Adam spent five years in Asia with CBRE, firstly in Vietnam and later in Singapore. During this time Adam was responsible for a range of advisory and transactional assignments.