While much of Davos has been consumed with AI and Blockchain, I attended a fascinating panel on the future of mobility with the CEOs of Boeing, Uber and UPS.

They observed that while cities have moved from being 2D to 3D with underground and skyscraper builds, mobility has remained in the 2D realm. Our roads cannot keep up with the increasing population growth in cities where two-thirds of the world population will soon live. 3D mobility could be a huge boon to emerging economies where 2D infrastructure itself is non-existent in large parts of the country. Just as the telecom infrastructure in these countries skipped much of the wireline buildout to go directly to wireless, similarly 3D mobility could avoid much of the road infrastructure buildout costs if the economies of shared rides works out.

This is all happening faster than you might realize. Just this week, Boeing NeXT completed the first test flight of its electrically powered, fully autonomous passenger air vehicle (PAV) eVTOL prototype.

This got me thinking about how workspaces will evolve as 3D mobility becomes mainstream:

For more on our presence at the World Economic Forum, please visit JLL’s Davos 2019 page. 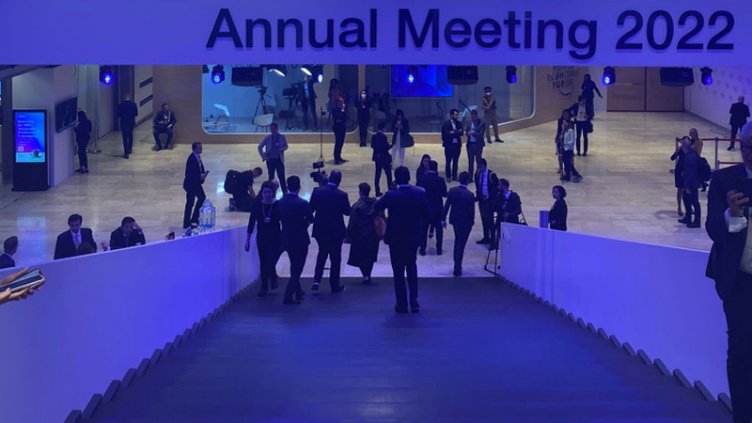 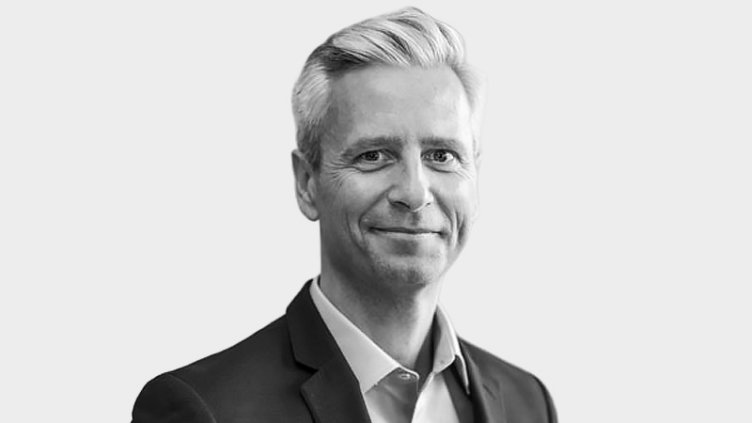 What can real estate investors take away from this year’s Davos? 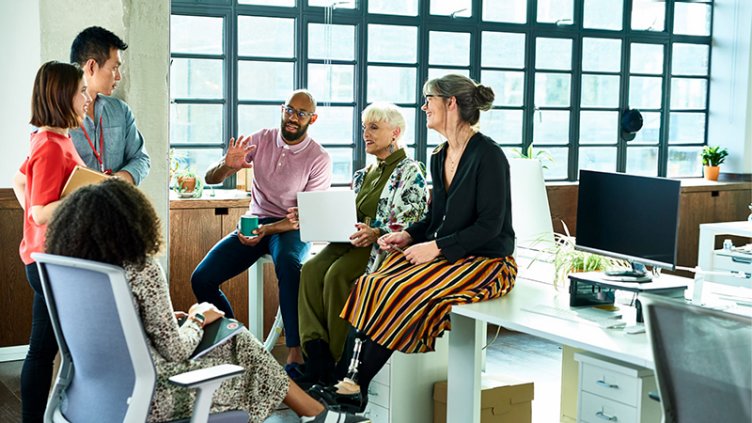 Restoring employee wellbeing for the new world of work