Alternative living arrangement gains popularity in Singapore, thanks to convenience and cost efficiencies

SINGAPORE – The co-living market is taking off in Singapore, with investment fueling rapid expansion over the past year. This is opening up new opportunities for real estate developers and investors, says JLL’s ‘Co-living in Singapore’ report.

Although the co-living sector is still in its early stages of development in Singapore, JLL predicts that it will evolve to appeal to a larger and broader user base over time, beyond the current user base of predominantly young expatriates.

A survey conducted by JLL in 3Q 2018 showed that location, convenience and affordability were the most important reasons for current users choosing co-living. Amongst non-users, around 10 per cent of respondents would consider moving into a co-living facility, of whom 64 per cent were expatriates. As well as younger millennials, there is a growing acceptance for co-living amongst older, married respondents, both expatriate and local alike.

“With co-living currently making up less than one per cent of Singapore’s private residential housing stock, our research demonstrates there is a largely untapped market for the segment amongst the 1.6 million foreign population,” explains Tay Huey Ying, Head of Research, JLL Singapore. “Success in the co-living sector will be built upon operators’ ability to change the way people live by plugging inefficiencies in traditional housing models. However, one hurdle for co-living operators to overcome is the deeply entrenched home-ownership culture amongst Singaporeans.”

The market in Singapore has benefited from accelerated investment over the past year, aided by the government’s move to lower the minimum rental period for private homes from six to three months. Current players in the market include Singapore-based start-up Hmlet, Shanghai-based start-up Login Apartments, CP Residences, lyf by The Ascott limited and 85SOHO by LHN Group.

Singapore has seen its fair share of co-living investments recently, including Hmlet’s funding from Aurum Investments and Sequoia India. The government has also recognised the need for another layer of accommodation option for people looking for short-to-medium-term housing, having awarded a site in one-north through JTC for a purpose-built co-living facility to Ascott Residence Trust, who bid $62.4 million for the site, which will be called lyf one-north Singapore.

“The co-living business model varies significantly due to lease structures and ownership models,” she adds. “Most co-living operators in Singapore are asset-light, leasing units or entire blocks from a landlord and then sub-leasing the retrofitted rooms to their tenants. This allows them to scale up fast. However, a number of operators, such as lyf, are opting for a mix of an owner-operated and a management contract model where the operator signs a long term agreement with the developer or landlord.”

“Co-living bridges a housing gap that traditional living categories do not support. Given the variety of potential models and concepts that operators could explore, we believe that over time, we’re likely to see co-living take a higher market share in Singapore as a broader tenant base continues to drive demand,” concludes Ms Tay. 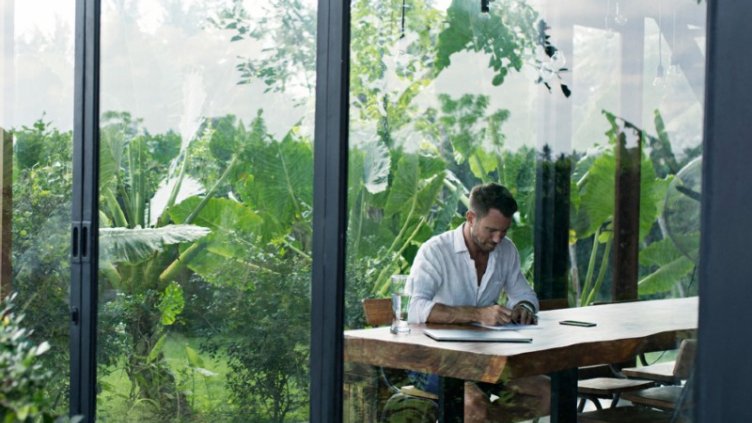 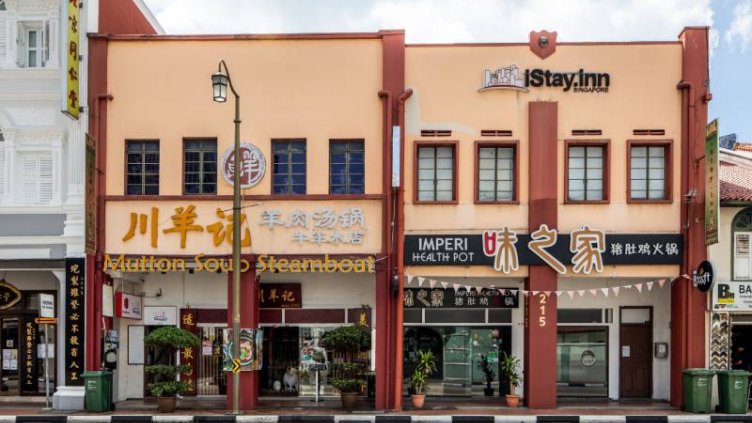 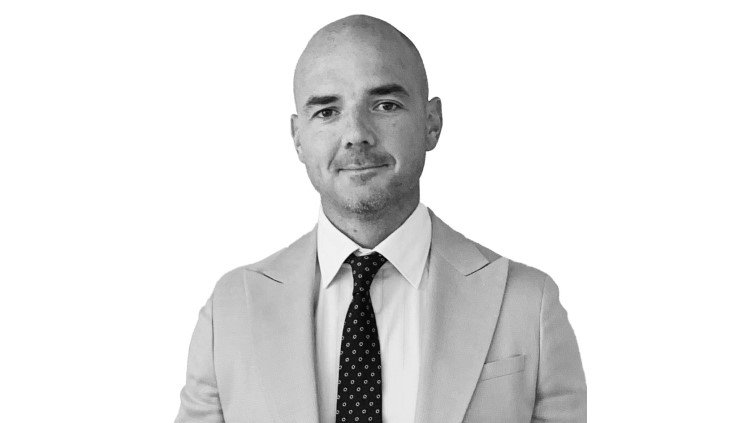 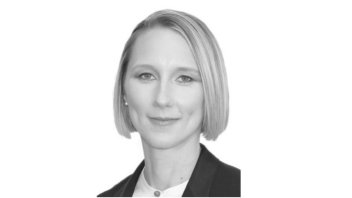