A unique 25,865 sqft plot at Little India MRT zoned for commercial use

SINGAPORE – JLL has just launched a tender for a commercial site in Little India where a conserved two-storey bungalow, known as the former House of Tan Teng Niah, currently stands.

Situated at the fringe of the Central Business District and directly across from Tekka Market, the subject property is part of the core Little India Conservation Area and is conveniently located less than 100 meters from the Little India MRT station.

Under the 2014 Master Plan, the leasehold 25,865 sqft site is predominantly zoned ‘Commercial’, with a section of the site to be retained as open space.

Aside from the House of Tan Teng Niah located at 37 Kerbau Road, there are three other buildings located within the subject site. They include a pair of adjoining two-storey heritage shophouses at 41/43 Kerbau Road, a single-storey shop fronting Buffalo Road and a single-level retail building comprising 14 shops at 672 Chander Road with an open courtyard and two sheltered eating areas. The lettable space across all four buildings isalmost fully leased.

The combined gross floor area of all the buildings is estimated to be in the region of 16,800 sqft.

Built in 1900, the former House of Tan Teng Niah is believed to be the last remaining Chinese villa in Little India. The late Mr Tan Teng Niah was a Chinese businessman who owned several confectionary factories in Serangoon Road and a rubber smoke-house at Kerbau Road.

His former eight-room villa, which is said to have originally been built for his wife, is one of the landmarks listed in the National Heritage Board’s Little India Heritage Trail. A hybrid of Southern Chinese and European architectural influences, the building was restored and conserved in the 1980’s as a reminder of an era when small Chinese businesses co-existed and flourished alongside the Indian-dominated cattle-trade industry for which the Little India area was once known for.

“To our knowledge, this could well be one of the largest plots of privately-held commercial land located in the vicinity of the Little India MRT station. An opportunity to acquire an asset of this unique nature is rare to come by. It is more than a conserved building, it is a focal point and a piece of history,” says Mr Karamjit Singh, senior consultant at JLL.

He adds: “As it is, this property is a popular pit-stop amongst tourists to Little India. Notwithstanding, we expect it could potentially attract even more visitors through a strong repositioning and marketing exercise. This income-generating portfolio may find appeal amongst investors, high net-worth individuals and family-offices for its intrinsic historical value”.

“As the shop lots and buildings are not strata-titled, the entire portfolio is to be sold in its entirety. We understand that the asset was valued at $70.6 million late last year,” says Mr Singh.

As the land and buildings are non-residential, there is no Additional Buyer’s Stamp Duty imposed on the purchase of the property.

Interested purchasers are invited to submit their offers before 2.30pm on Tuesday, 2 April 2019.

1.    For a high-resolution image of the property, please click here. 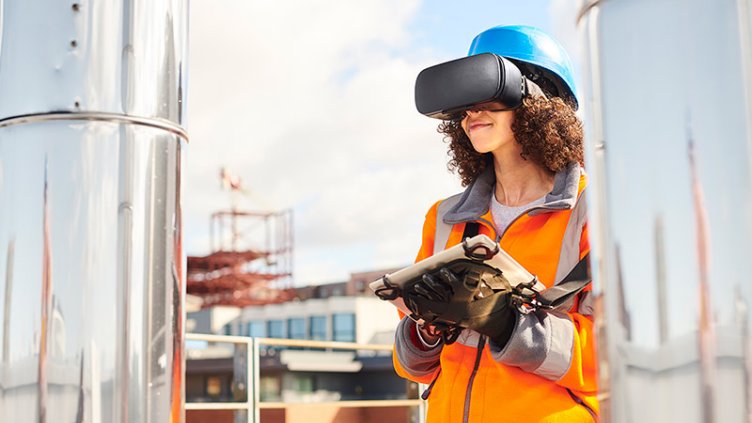 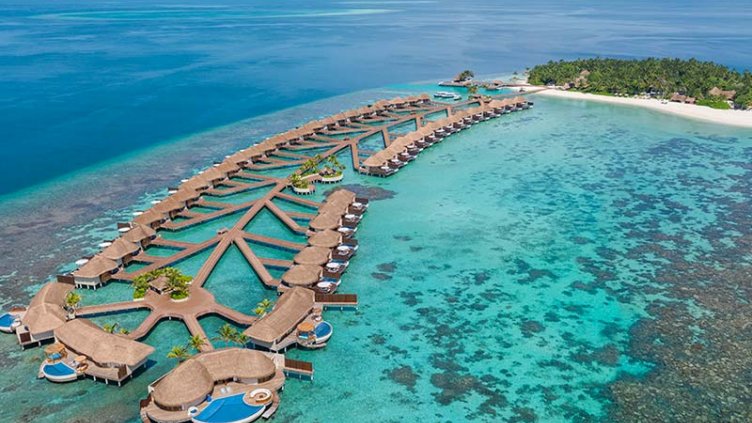 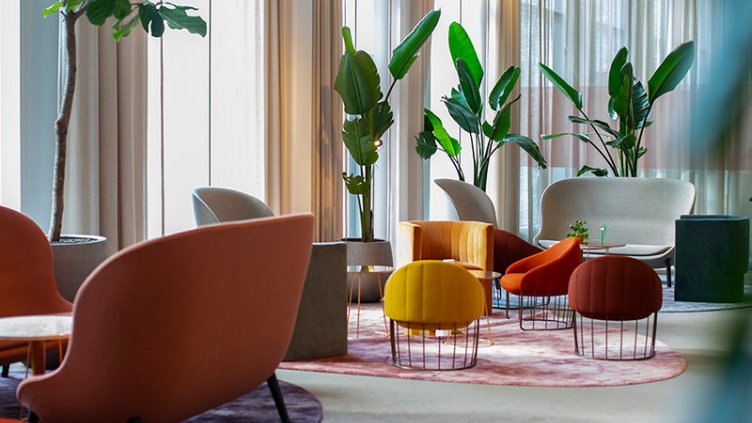 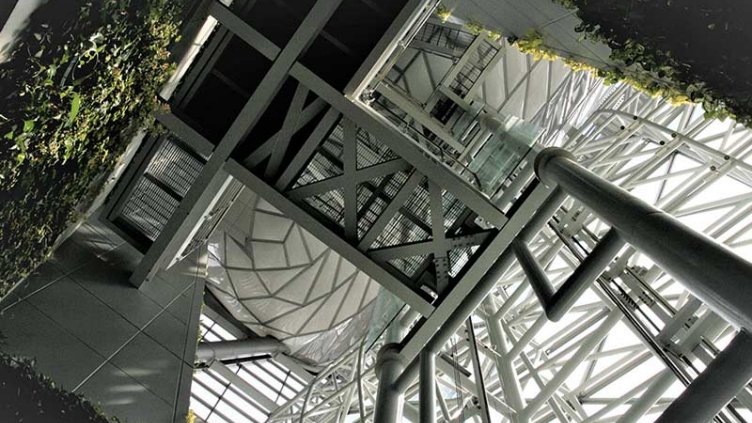