While no new private residential project was launched in February, a number of previously launched projects released more units for sales including Affinity at Serangoon (250 units), The Tapestry (100 units), Artra (81 units), Riverfront Residences (70 units) and The Tre Ver (50 units). A total of 596 private residential units were launched in February, 19.7 per cent higher m-o-m and nearly thrice the 201 units launched in February 2018. It reflects confidence on the part of developers in offering more units for sale notwithstanding the festive month and a more cautious market.

Developers sold 455 new private homes in February, 4.4 per cent higher m-o-m and 18.5 per cent more than the same period last year. This shows that sales are tracking well in a traditionally slow festive month in spite of the July 2018 cooling measures. The top selling projects in February are listed in the table below

“February 2019 is a typical Lunar New Year month when launches and sales are generally low-key compared to other busier months during the year. It is only a temporary pause as launches have resumed significantly in March with several projects coming on to the market. They include the 1,410-unit The Florence Residences in Hougang, The Essence off Sembawang Road which has 84 units, Nyon (92 units) and One Meyer (66 units) in East Coast and 1953 (58 units) in Balestier. The mega 2,203 unit Treasure at Tampines and Boulevard 88, a prime high-end development with 154 units, at Cuscaden Road are also slated for launch.

According to URA data, there are nearly 36,000 uncompleted as well as completed unsold private residential units as at 4Q2018. This is prompting many developers to try to launch their projects earlier to secure sales before the competition intensifies. Market sentiments could also soften due to the uncertain external environment and slower economic growth. 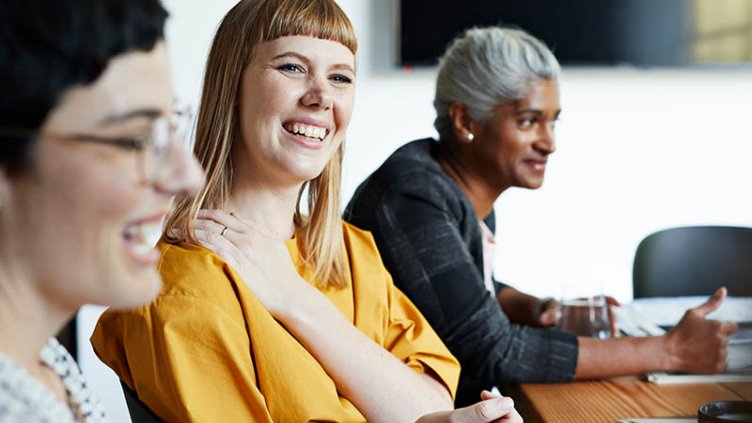 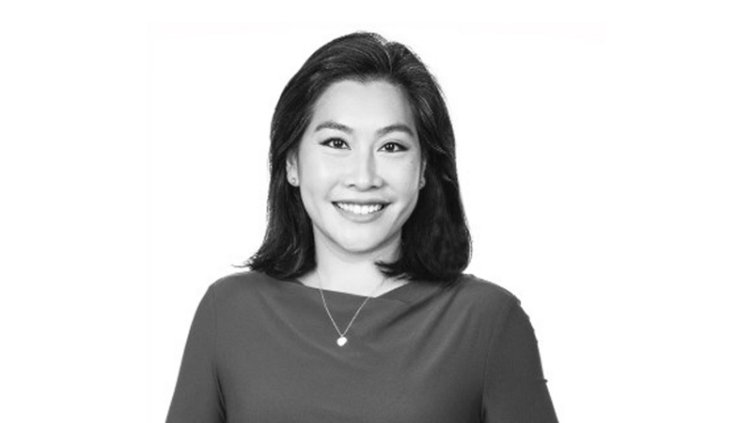 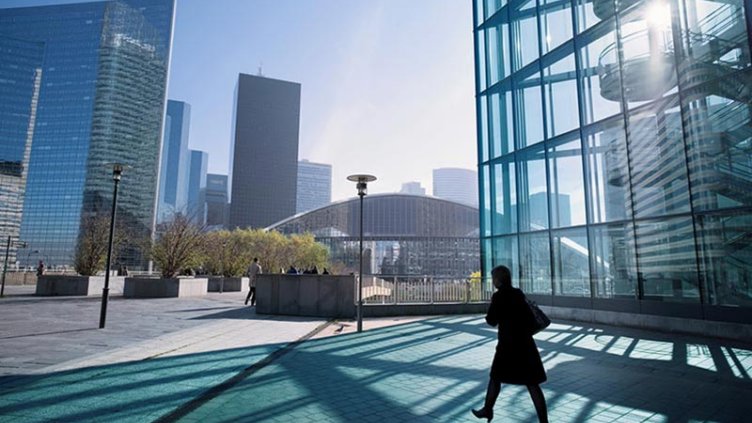 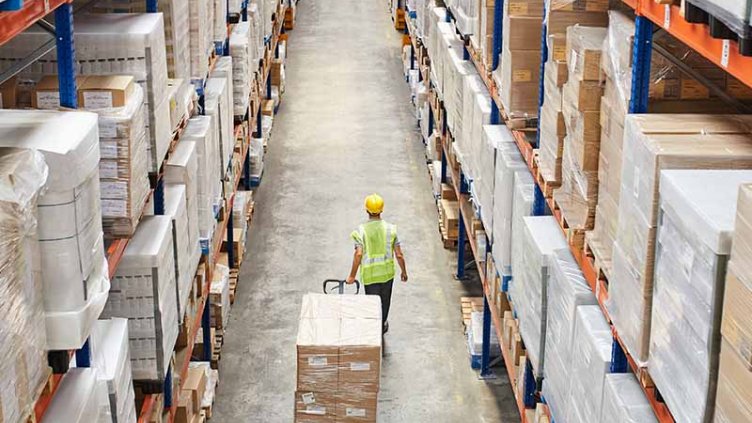