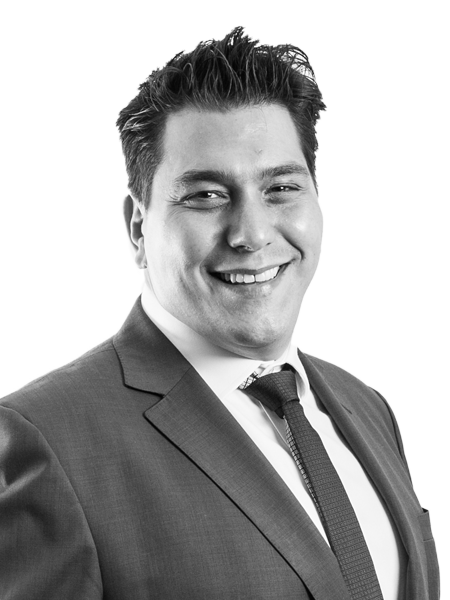 Current Responsibilities
Nihat is part of the Hotels & Hospitality Investment Sales team of JLL and has been engaged in a variety of transaction mandates across Asia with an active involvement in cross-border regional investment opportunities and driving transaction mandates in Japan, China and the Indian Ocean.

Experience
Over the last five years, Nihat has successfully closed in excess of US$450 million in transactions in Asia including the sales of Four Seasons Jakarta in Indonesia; Hilton Otaru, Crowne Plaza Kobe, Niseko Village and Hyatt Hakone hotels in Japan; as well as the Four Seasons 21st Century Development Project Pudong and Swissôtel Kunshan in the People’s Republic of China. In the Indian Ocean, Nihat has successfully orchestrated the sales of Banyan Tree Resort in the Seychelles, Soneva Gili in the Maldives and, most recently in 2013, the Angsana Velavaru, Maldives.

Positions
Nihat has been with JLL since 2002 and was based in the company’s London headquarters until his relocation to Singapore in 2007. During his tenure in London, Nihat focused on investment and advisory projects, conducting a broad range of valuation assignments across the United Kingdom, Europe and Turkey, and successively handling the disposals of Swissôtel The Howard, Marriott Park Lane, and Crowne Plaza London – The City hotels in London.

Education and Affiliations
Nihat holds a first class BSc (Hons) degree in Hotel Management from the University of Surrey and is a licensed Estate Agent under the Singapore Council for Estate Agents.