As China’s economy begins to reopen after months of restrictions, logistics facilities and warehouses are in high demand, with the crisis accelerating growth in what was already the world’s largest e-commerce market.

During widespread lockdowns due to the COVID-19 pandemic, consumers flocked online to buy goods. Online food delivery and grocery services saw a 400 percent growth in sales in February during the most acute stage of China’s lockdown.

Why investors are looking to industrial for resilience September 21, 2020
Banks turn to virtual property inspections amid COVID-19 July 16, 2020
Too many eggs: Supply chain shocks arise from COVID-19 July 10, 2020

The surge in consumer demand pushed up companies’ need for warehouse space in locations that could help expedite deliveries.

“The prominent role that delivery services played during the COVID-19 pandemic has highlighted their value and convenience to consumers,” says Richard Huang, head of supply chain and logistics service, JLL China. “We can expect this sector to grow, with more warehouses required to house fresh food.”

Medical supplies and pharmaceuticals is another fast-growing market that will impact warehouse demand, he says.

China was already the world’s largest e-commerce market. In 2019, it grew by US$415 billion, according to eMarketer. To put that in perspective, the size of the entire U.S. market in 2019 was US$587 billion.

(Photo by STR/AFP via Getty Images)

All this comes from the continuing growth of China’s domestic consumer market, which is projected to see 112 trillion yuan (US$15.8 trillion) worth of retail sales by 2030, according to a report from JLL and emarketer.

But the growth won’t be even. Greater economic activity is expected in urban clusters such as Yangtze River Delta, Greater Bay Area, Beijing-Tianjin-Hebei, and Chengdu-Chongqing.

“These clusters are major markets for warehouses. With greater economic development, you can expect more warehouses to pop up in small cities just outside major urban centers for quick access to the clusters’ biggest cities,” says Warner Brown, research director, JLL China.

The need for warehousing

Investors are well aware of the potential. A JLL survey of 35 logistics developers, investors and tenants across Asia Pacific in late 2019 reveals that 94 percent of them planned to increase their investments in Grade A logistics in the next five to 10 years.

LaSalle Investment Management revealed that US$681 million from international investors has been committed to its first wholly China logistics fund in April.

And, despite investing heavily in land to develop their own warehouses, e-commerce giants such as Alibaba and JD.com are unlikely to fulfil their warehousing needs in the interim period due to the sheer size of China’s sales and delivery volumes, says Huang.

“We expect a period of gradual change in which big e-commerce players retain and even add to leased space while also building up their own networks,” he says. “This is especially true in the biggest city clusters, where city and regional plans to climb the value chain make it more difficult for the giants to acquire their own industrial land parcels. 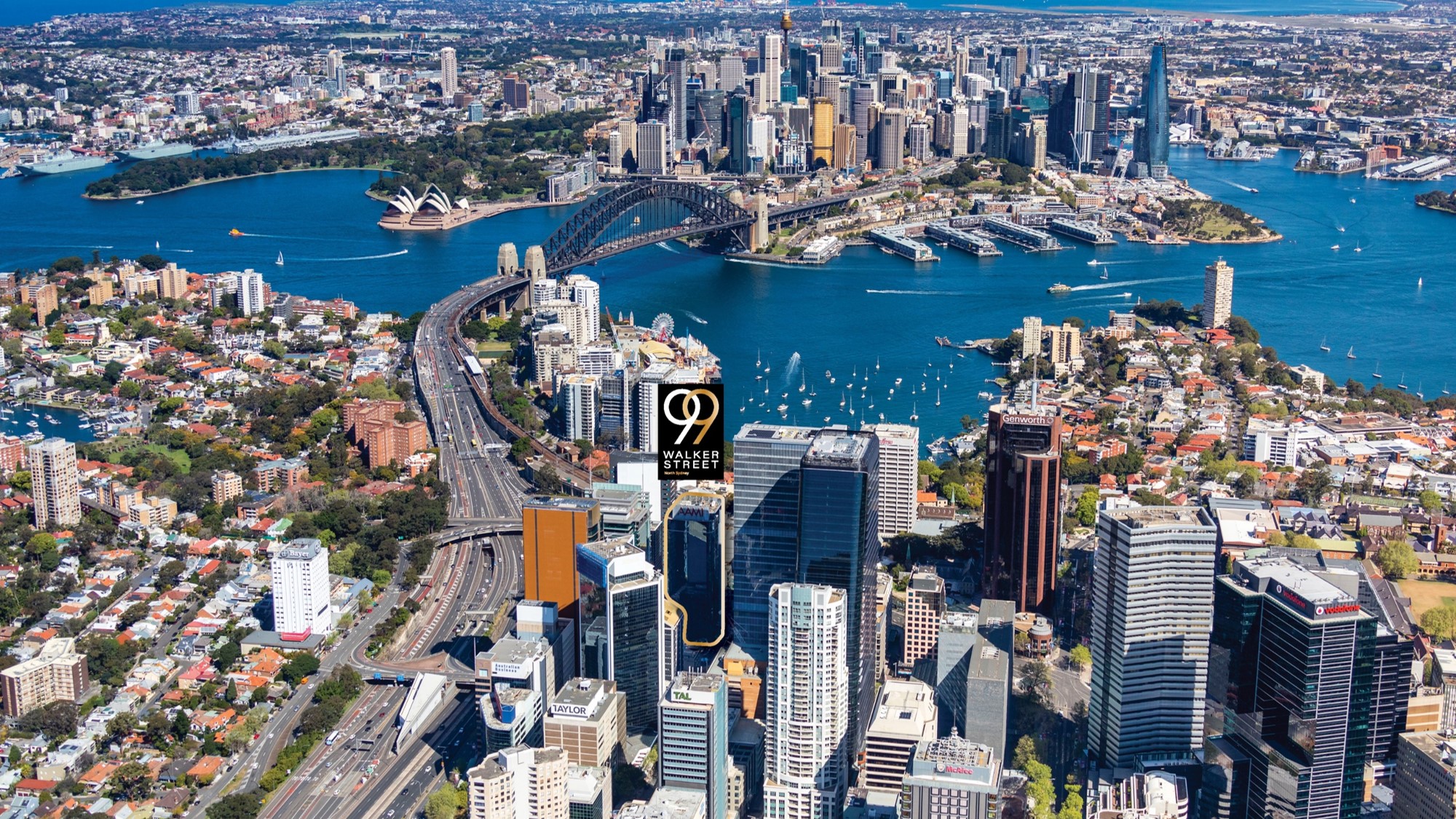 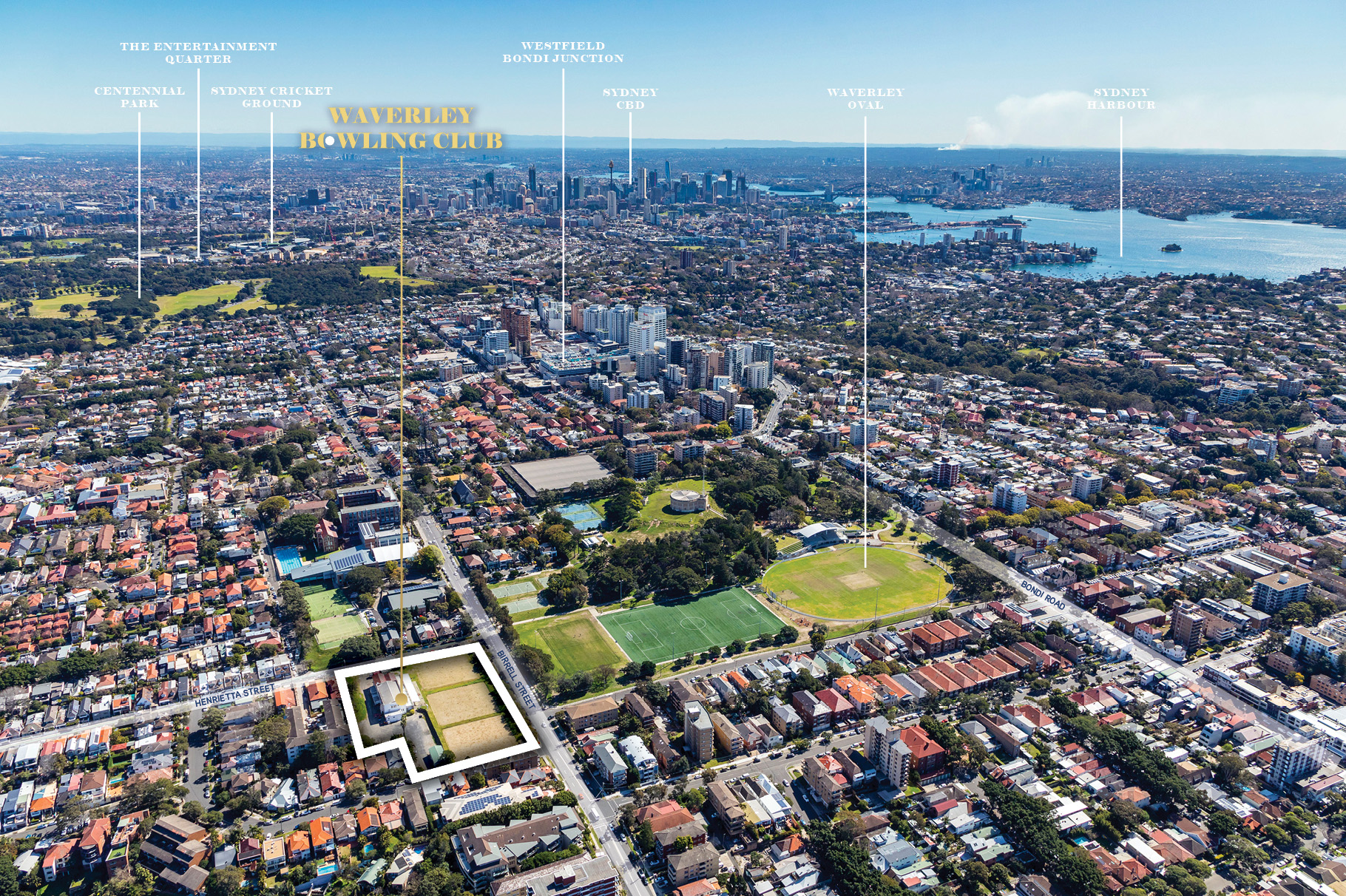 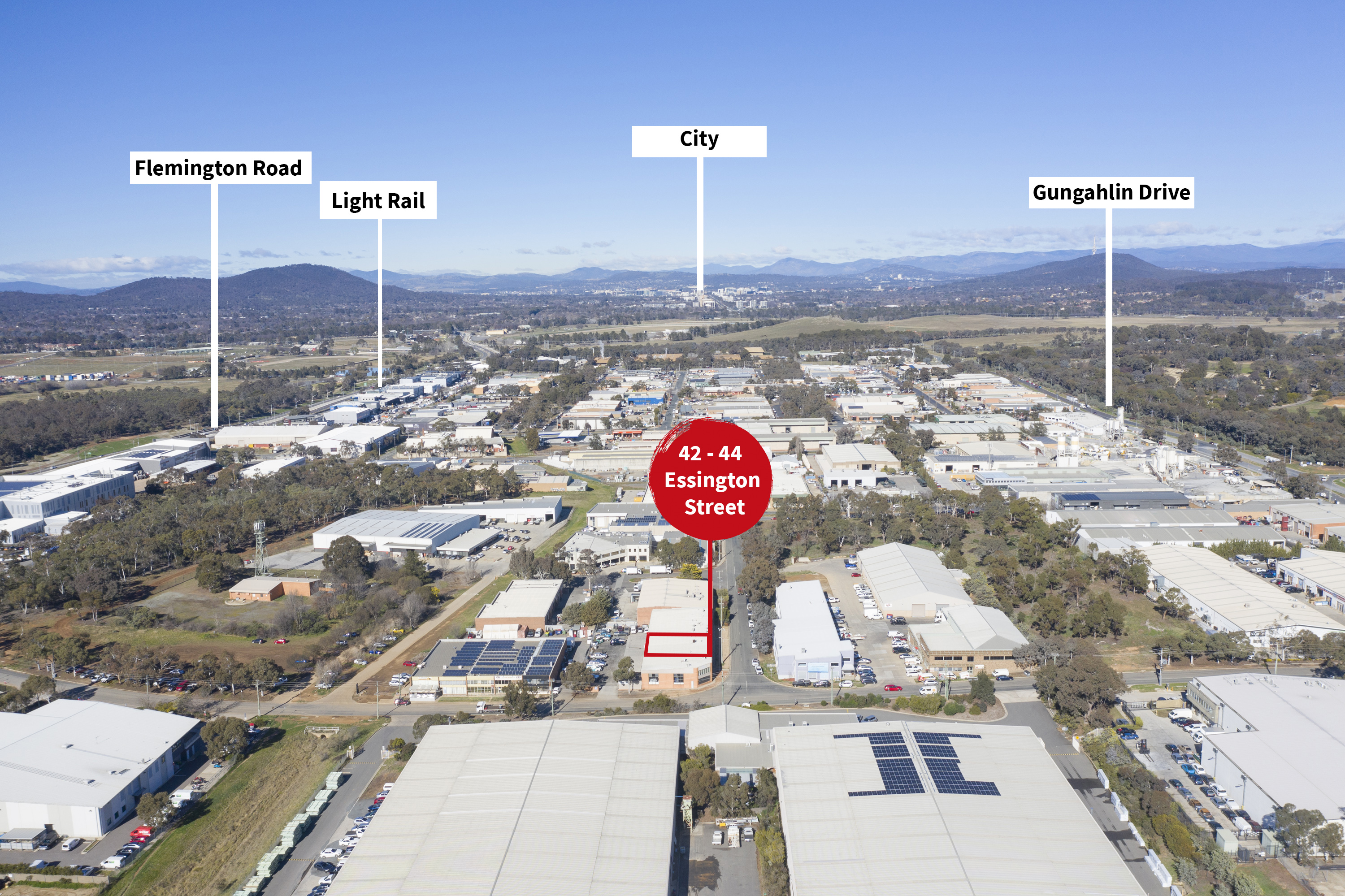 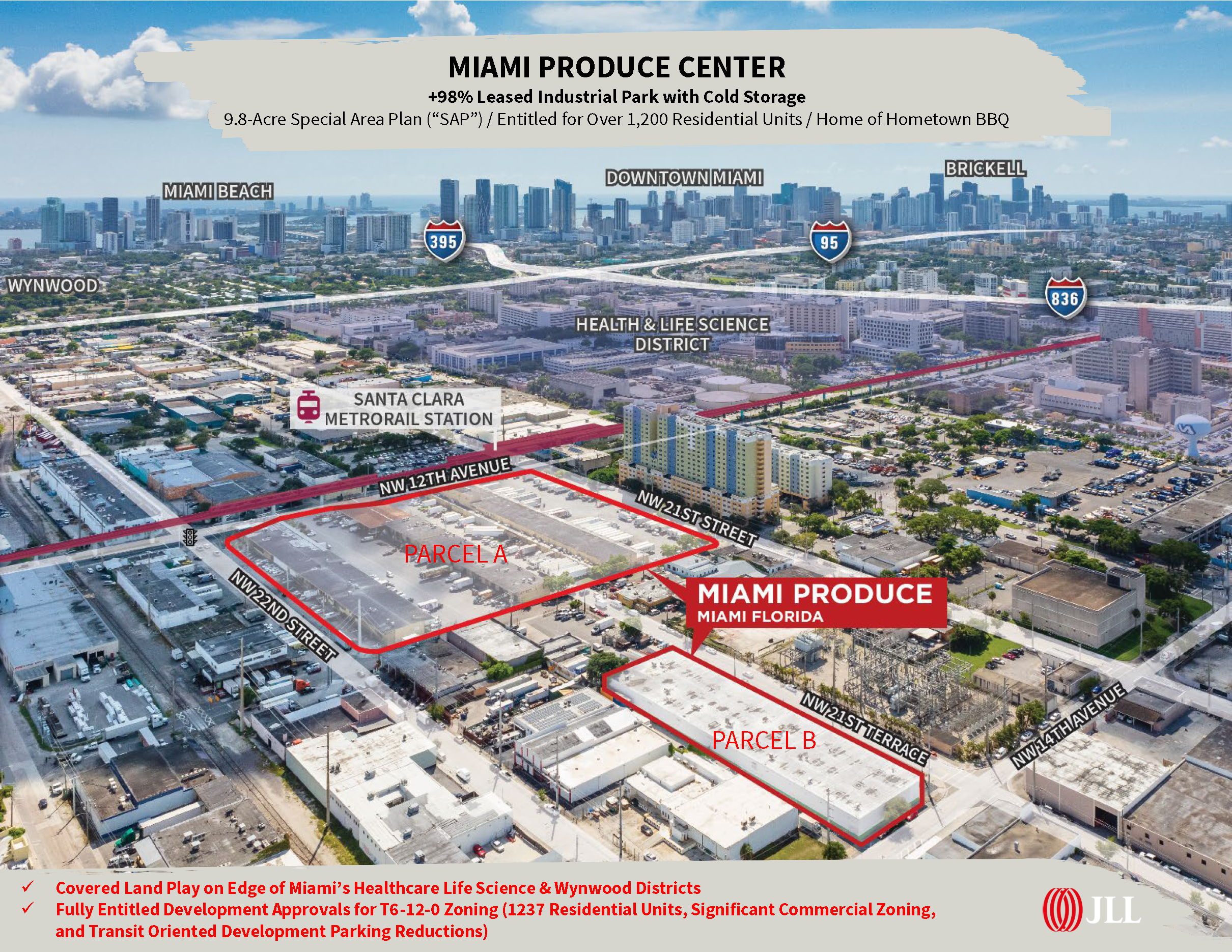 Investors are specifically looking for “Grade A warehouse assets whose location and specifications permit efficient distribution to end consumers”, he says.

Throughout the pandemic, the sector has remained “strong by almost any standard”, according to the JLL report. In the decade from 2010 to 2019, occupied Grade A warehouse stock in China’s leading markets grew at an annual rate of 18.4 percent to 48 million square meters.

“In the next 10 years, China’s Grade A warehouse market will be bigger, more complex, more mature, and even more essential than it is today,” says Huang.

The Logistics Sector in AP: The Road Ahead

Amidst COVID-19, logistics remains the most resilient sector – what are the trends driving change in the logistics real estate landscape?