Companies made green promises. Now what?

The corporate world has never sounded so green.

In the first five months of this year, there were 610 news releases from S&P 500 companies mentioning principles around environmental, social and corporate governance. This is more than double the rate of the same period in 2020, according to data from Sentieo.

The deluge is in part due to investors, which are increasingly urging companies to uphold themselves to strict ESG measures. It also comes as people look for work with companies that reflect their personal beliefs.

Real estate investment rebounds to pre-pandemic levels August 09, 2021
Why investors and occupiers are teaming up to construct new buildings August 04, 2021
Why office subleasing is slowing July 29, 2021

But now the challenge is to back up commitments with actions. For many companies around the world, there is still a way to go.

On the environmental front, only 71 out of 647 occupiers and investors surveyed in JLL’s Responsible Real Estate report have integrated reducing carbon emissions into a sustainability strategy, adopted carbon reduction targets, set a clear roadmap for delivering on environmental ambitions, and have adequate data and technology to track all the above. Other JLL research shows that while 96 percent of top global companies have set ambitious, publicly stated sustainability goals, only 19 percent have a clear sustainability action plan with committed spend to achieve those goals.

“Most occupiers and investors are still at the early stage of their carbon emissions reduction journey and a long path is ahead of them,” says Lori Mabardi, Senior Director, ESG Research, JLL, who is one of the authors of the report. “Translating good intentions into achievable targets will require partnership and transformative thinking.”

What companies are doing

Organizations farthest along in achieving their environmental ambitions tend to have a few things in common.

For one, they have significant resources allocated to carbon-reduction efforts. Of the companies in the survey that were so-called ESG leaders, 74% have a dedicated, centralized budget for implanting carbon reduction initiatives.

“We have a client that spoke to us in 2019 about carbon reduction but couldn’t pull the trigger because they wanted the numbers to be positive at that very moment versus in the future,” he says. “But now this client is full speed ahead to reach their 2025 targets. More and more companies are seeing that in the long run, history will favor them.”

Another commonality: carefully tracking progress. Leading firms have enhanced data capabilities that allow for continuous improvement based on real-time analytics and automated decision-making.

Underinvestment in technology is a major pain point holding back some real estate owners and even tenants from making progress. The JLL survey shows 74% see insufficient technology infrastructure as a barrier to reaching environmental goals, while 84% of respondents say that digital solutions will be critical in achieving sustainability goals.

Part of the impetus behind strong corporate environmental goals is an increasingly vocal investor community. Larry Fink, chief executive of Blackrock, has emphasized that “climate risk is investment risk,” now a mainstream mantra.

“Investors are increasingly seeing that solar and alternatives are a great investment because we know the sun will shine and the wind will blow, whereas who knows what will happen with the stock market tomorrow,” Goehring says.

What the people want

“There is increasing risk that companies get called out online via social media,” Goehring says. “For a long time, companies could greenwash and buy carbon credits off a forestry project and now people will tweet-shame them, ‘that forest does not impact what you are doing in California.’”

In the JLL survey, 89 percent of companies said that sustainability is increasingly important to their corporate strategy. 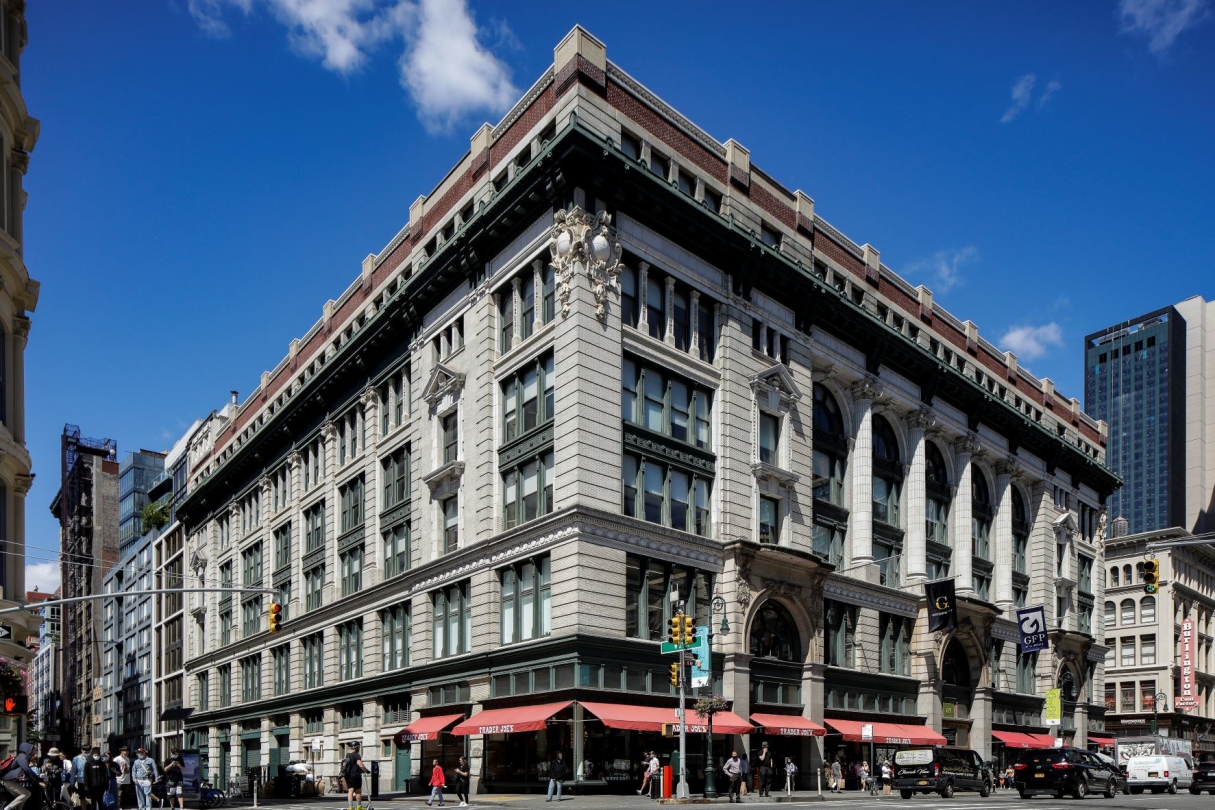 View Office 675 Avenue of the Americas US - New York , NY 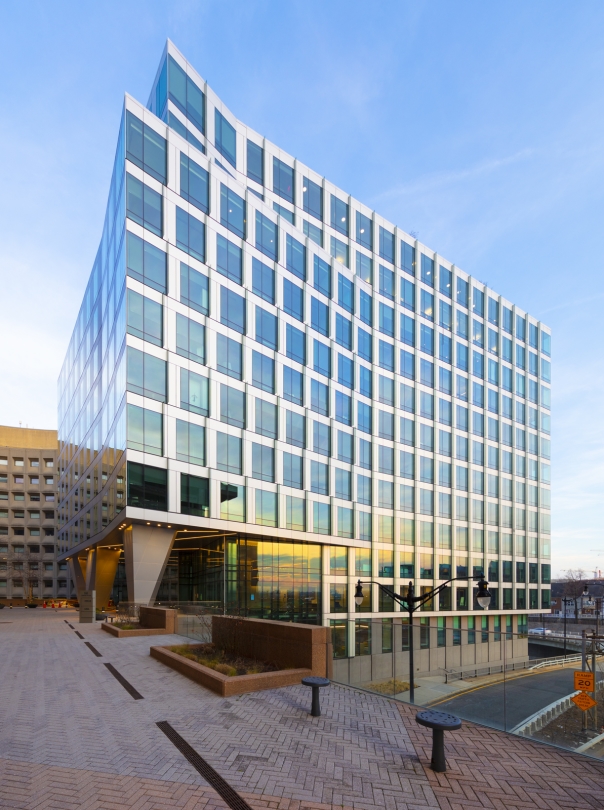 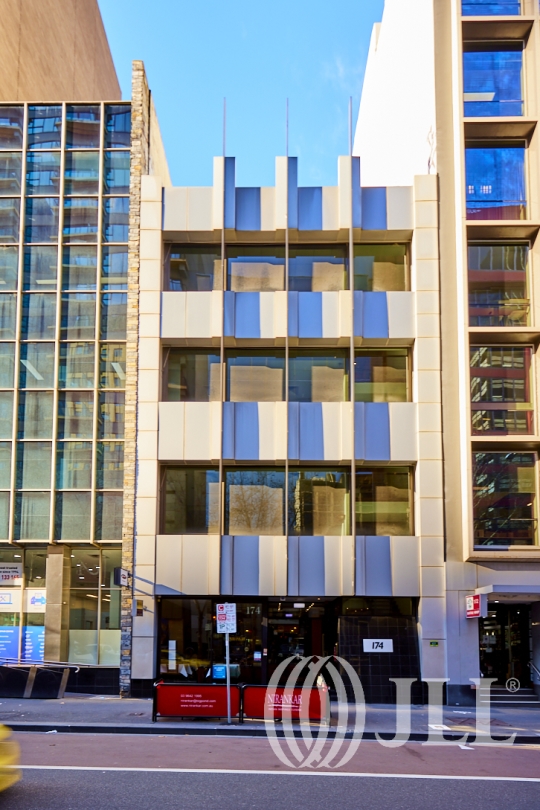 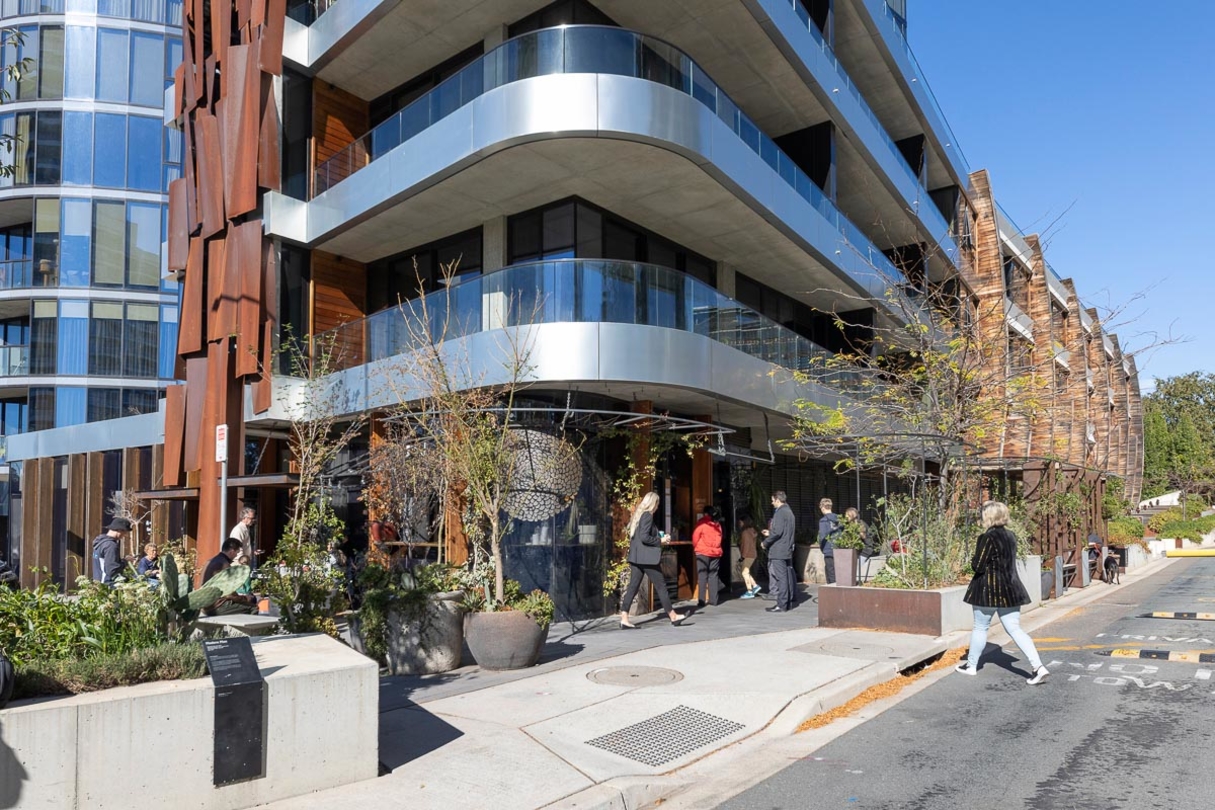 With the built environment accounting for about 40 percent of global carbon emissions, there’s real pressure on the real estate industry.

Out of the owners JLL surveyed, 73 percent said that green strategies drive higher occupancy, rents, and tenant retention, as well as overall higher values. This means environmentally friendly buildings have a leg up.

But because new construction has its own carbon implications, “we can’t simply build our way out of this problem,” Mabardi says. For this reason, many owners are considering retrofitting properties to make them less carbon intensive.

This can involve solar panels on rooftops or installing electric vehicle charging stations.

Still, companies can’t go it alone. An “ecosystem of partnerships” will be necessary to accelerate the race to net zero, Mabardi says.

“The magnitude of the climate change challenge and the urgency with which we need to create a significantly decarbonized built environment requires society-wide buy-in and the mobilization of resources across multiple stakeholder groups,” she says. “No single stakeholder group, whether in the public or private sector, has the resources or capabilities to accomplish decarbonization on its own.”

How real estate is starting to embrace green finance

With sustainability a growing focus area, a lot is expected to change in the next few years