Waste from office building operations contributes up to five percent of a commercial building’s total carbon footprint, JLL projects show. But in an era when companies’ sustainability practices are increasingly scrutinised, reducing waste is becoming a priority.

“Technologies such as smart meters are helping address energy and water consumption as standard in sustainable building efforts, but waste is more difficult to track and measure and so there has been relatively minimal effort by landlords and tenants in the past to divert it from landfill,” says Damien Silvester, a sustainability analyst at JLL

Recent policies and practices to minimise, separate and recycle waste show that it is becoming the latest frontier in the real estate industry’s push to net-zero carbon.

For example, the Barangaroo precinct in Sydney is using artificial intelligence, robotics and insect larvae on site to process food scraps and compostable packaging from its retailers and office buildings. This is on top of an already established system that separates waste into 19 different streams.

In Germany, a study this year focused on breakfast buffet leftovers in four hotels found that using a food waste tracking system led to a 64 percent reduction leftovers and savings of US$9,000 per kitchen per year.

The city of Milan has developed a strategy to send only five percent of its total waste to landfill through measures such as anaerobically digesting food waste for compost and converting non-recyclable materials from waste into energy at a specialist facility.

Typically, waste streams for buildings are separated into three groups: landfill, food and organics, and recycling. However, recent efforts are focusing on that waste being divided further. This includes separating takeaway coffee cups and coffee pods, electronic waste like light bulbs and printer cartridges, confidential papers, and clothing.

There is much to be gained from these efforts. For example, food waste is being turned into biogas, an alternative to renewable energy. And plastics once destined for the scrapheap are now taking on new forms, such as beach furniture in Greece, public benches in Amsterdam and even the 2020 Olympic podiums.

In some shopping centres waste management is more challenging, with food courts and large retail tenants making it difficult to divert rubbish from landfill. Australia’s Scentre Group and AMP Capital are using smart compactors, which track and record where and what waste volumes are being put through from retailers.

Singapore malls Parkway Parade and Jem are dealing with food waste immediately, before it becomes a burden on space, with composters or aerobic biodigesters to create compost for on-site landscaping. They also convert food into water for non-potable uses, within 24 hours.

“With science and technology progressing in line with policy, waste management is no longer the burden it was considered to be several years ago, and certainly making net zero more attainable,” Silvester says.

The imperative to act

Waste management can have flow-on effects for green building rating systems, such as Green Star and Climate Active, as newer versions of these tools will incorporate waste reduction as a prerequisite for a higher-tier rating.

It is partly because of this, along with the increasing emphasis on companies' energy, sustainability and governance responsibilities that in Australia, the building sustainability ratings body NABERS recorded more than double the number of waste certifications in 2020.

“There is an obvious commercial imperative as building owners race to achieve green building certification as a point of difference to attract and retain tenants,” Silvester says. “The inability to measure and validate waste management strategies could be the difference between five-star and a six-star rating.” 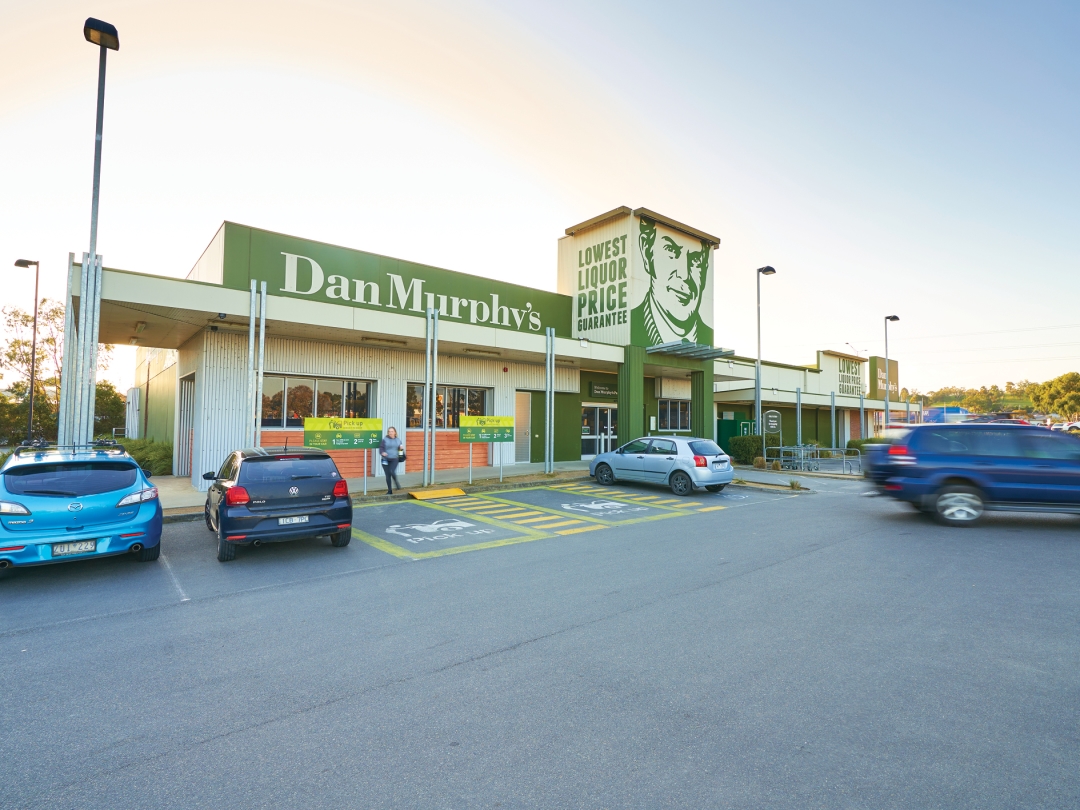 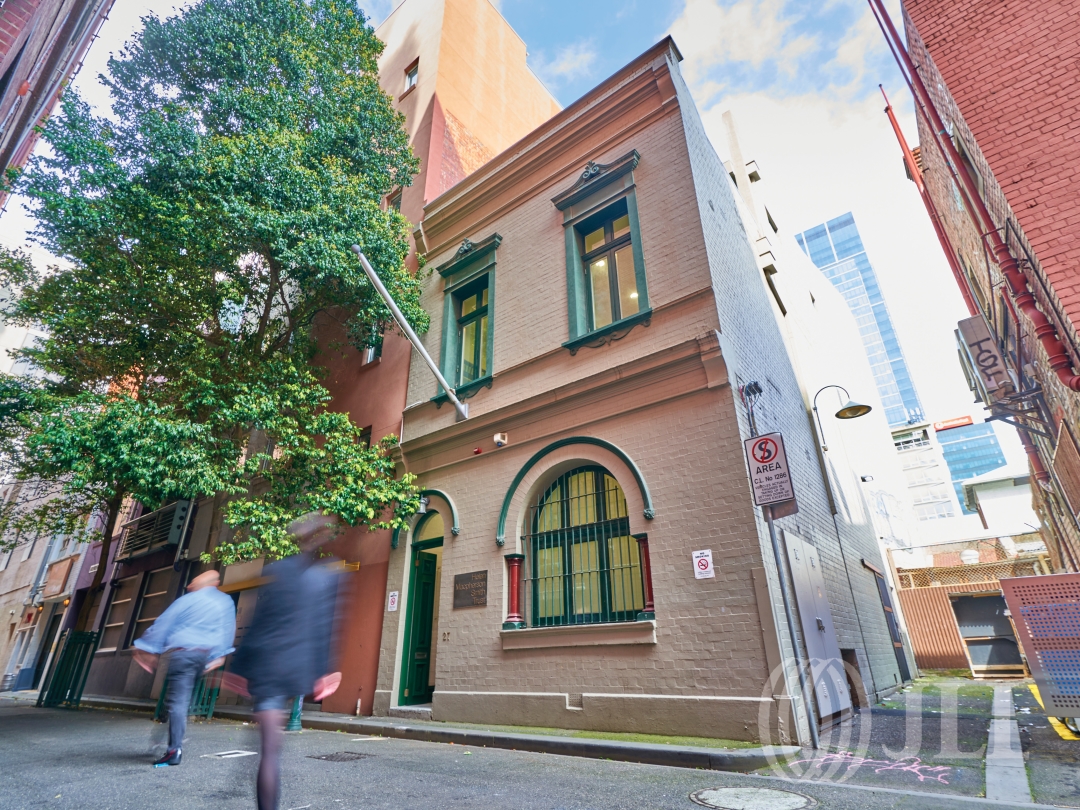 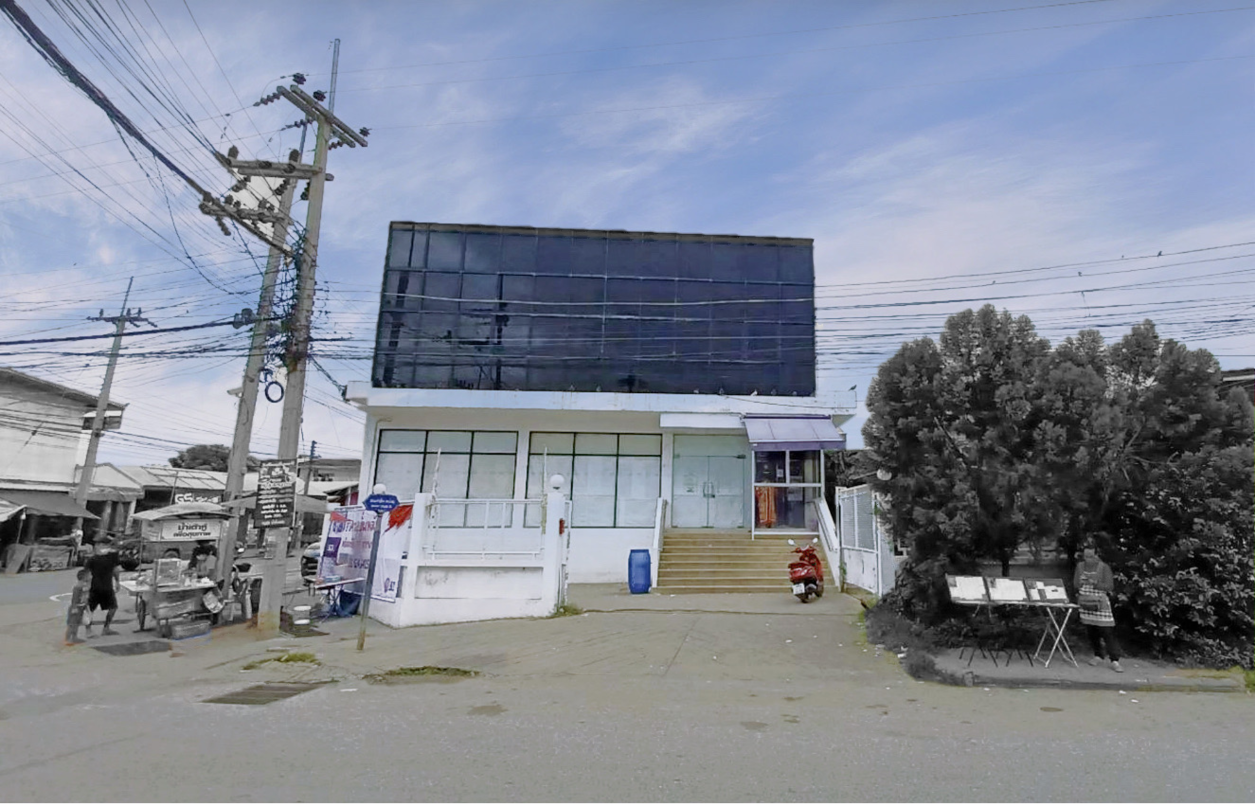 Building owners quantifying and diverting waste from landfill are also engaging tenants and other stakeholders.

Some landlords are introducing green leases, which incorporate various sustainability measurements into tenancy agreements, including reporting and verifying waste data. Building owners are also working with tenants to create the appropriate space and training for waste segregation.

For instance, Lendlease is asking tenants within in its commercial office portfolio to commit to minimising strip-out waste like glass, plasterboard, metals, ceiling tiles and loose furniture, as part of their make-good commitments when they vacate. Research from the Better Buildings Partnership shows that a minimum of 60 percent to 80 percent of commercial and demolition waste can be easily diverted from landfills.

On the reporting, side building managers and tenants are using intuitive dashboards and AI to manage waste and consumption and predict trends for the future.

“Engaging tenants is the biggest step in the commercial sector as they are the primary creators of waste in a commercial office,” Silvester says. “Small steps like removing bins from under desks so staff have to use deposit waste in the set bins have shown to have a big impact on waste diversion rates.”

How listed property companies are getting on board with sustainability reporting