Landlords are expanding their own flexible-space businesses, a result of increased demand from corporate tenants for shorter leases and greater agility.

How regulators are tightening the screws on sustainability reporting April 12, 2022
Investors weigh up changing criteria for successful urban regeneration March 10, 2022
Real estate investors are back on the road March 01, 2022

“The changes afoot for occupiers – with questions around how much space they need, where and how long for – are pushing flex space to the forefront of investor’s minds,” says Alex Colpaert, head of EMEA offices research at JLL.

Such offerings will be familiar to many office workers who in the past decade saw coworking and flexible spaces proliferate in cities across the globe.

Before the pandemic, it was more common for landlords to outsource that part of the business to flex-space operators. But many operators suffered deeply in 2020 when offices emptied out amid worldwide lockdowns. Fast declining occupancy rates pushed those with limited capital into distress, including some big names in the industry.

In their wake, investors and landlords have increasingly stepped into the space themselves.

“More investors are asking what proportion of their building or indeed their portfolio can become flexible space and owner-occupier platforms are becoming much more common,” Colpaert says.

The time is now

Many smaller leases, especially those below 1000 square meters, will eventually move to flexible leases, Colpaert says. Get it right, and landlords generate income from a much wider demand stream, often tapping into new and fast growing client groups. He says while such moves come with the need for in-house operational expertise and high capital commitments, as well as a stomach for operating risk, one key factor matters above all: location.

“It’s really those landlords with real estate in prime locations – often near major, multi-nodal, transport hubs – who successfully incorporate flexible space,” says Colpaert. “When opting for external partners, location risk is often the biggest factor and even eclipses issues over, for example, the track-record of the operator.

“There’s a flight to quality in the current office market and so best-in-class locations, with plenty of amenities, will more than ever be in high demand.”

Despite the growth, landlords who take their first steps into flex can face challenges, often stemming from a historical lack of technical or operational know-how. Dealing with multiple tenants and shorter leases is new territory for many.

“An internal cultural shift is often required,” says Colpaert. “Running a full-service flex offering is closer to the hotels and hospitality or leisure industry. And that may not always be in the company DNA. It brings the plug & play solution and move-in-ready space on shorter leases, without all the bells and whistles, to the fore.” 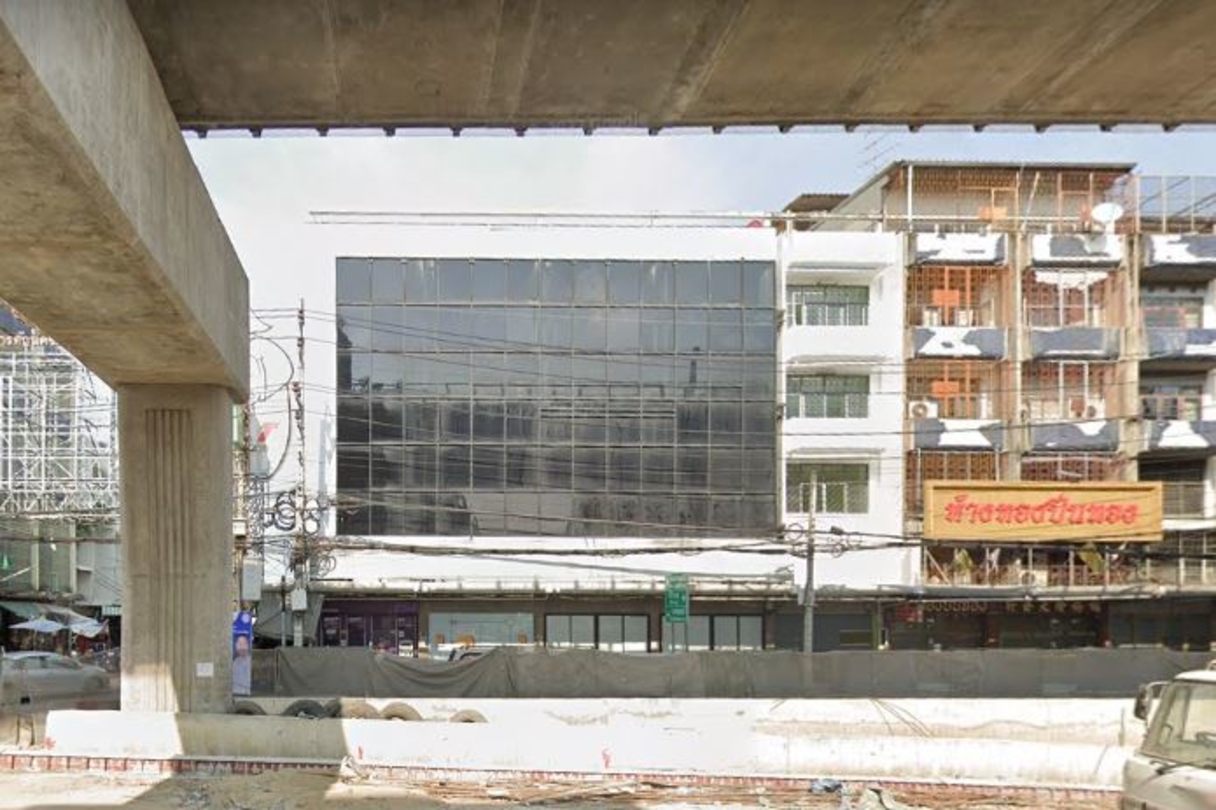 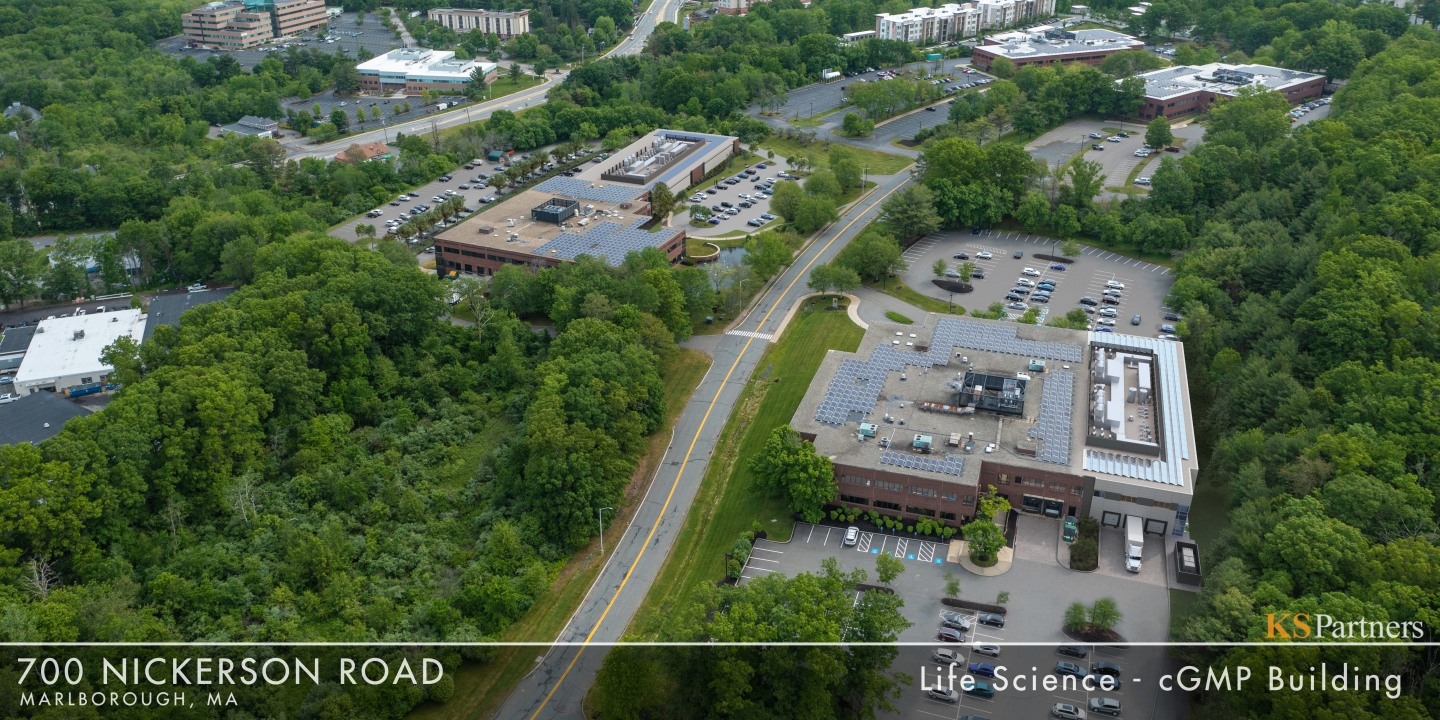 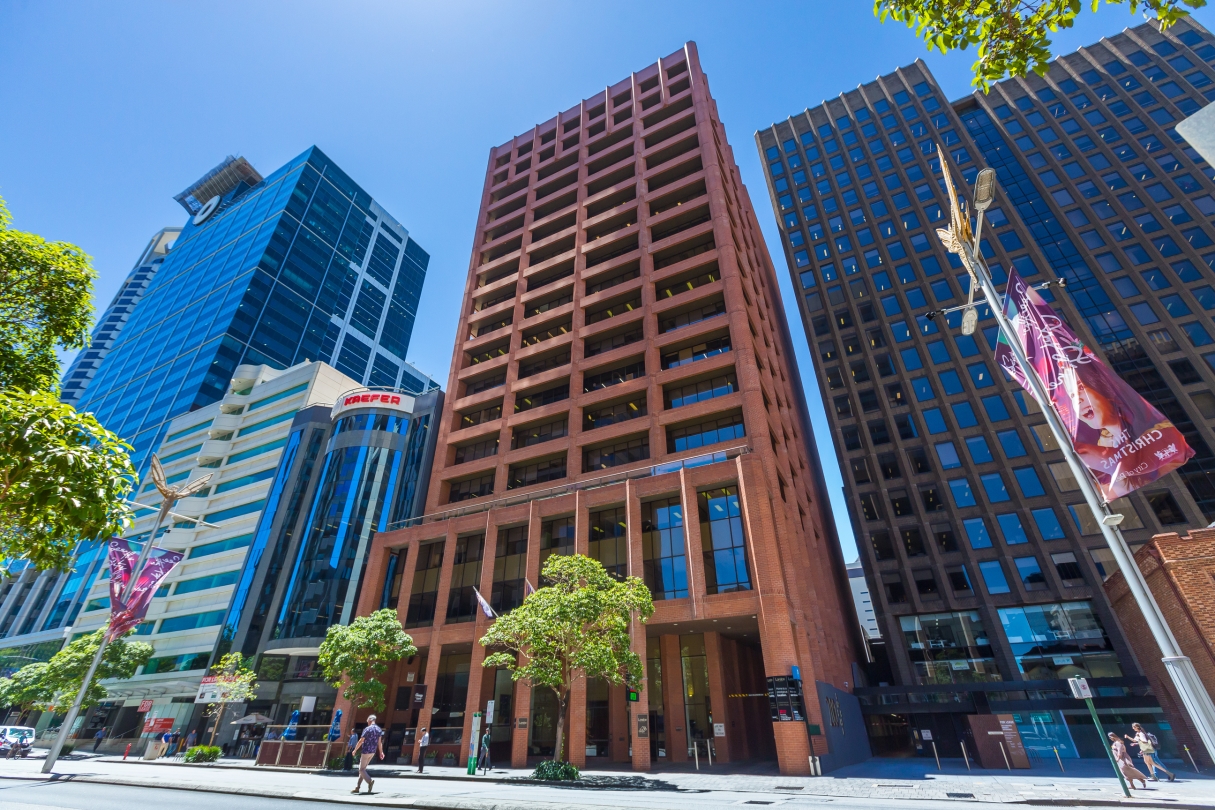 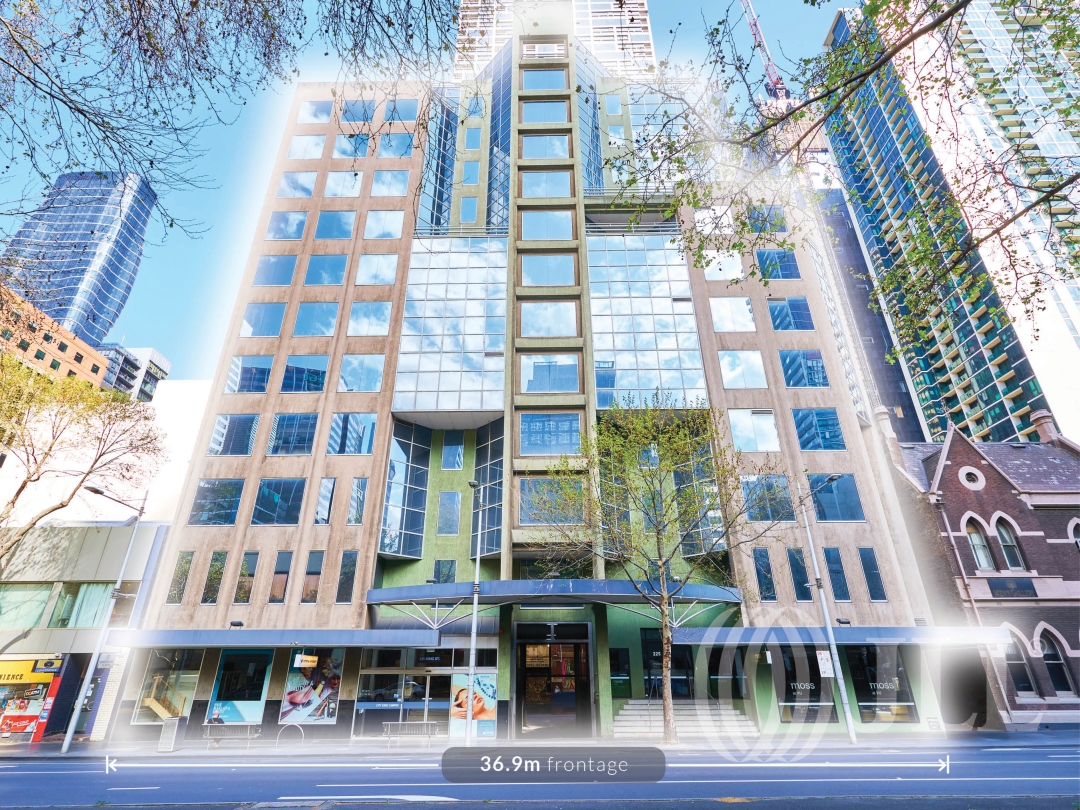 Looking outside the four walls for help

Just because landlords are moving into operating flexible space themselves doesn’t mean dedicated operators aren’t needed. Bringing in expertise with a track record in other locations can smooth the transition, Colpaert says.

“Particularly in the U.S. and U.K., we’re likely to see a number of landlords take that route and partner with flexible space operators through management agreements,” he says.

The path that flexible space is now points towards continued growth in activity and investment by real estate companies. So much so, that what once accounted for on average just five percent of the office portfolio prior to the pandemic could reach as much as 15 to 20 percent by the end of this decade, JLL estimates.

“Flexible space is no longer a short-term, last resort fix. With even the most risk-averse landlords stepping up their investments, it’s now a true opportunity to add value.”

Why landlords are hunting for flexible-space partners

Amid empty office spaces and a hybrid future, landlords are exploring partnerships with flex operators

Why flexible space is making a comeback

Last year flexible space appeared to be a high-profile casualty of the pandemic, but it’s coming back strong as the world adopts new styles of work