A shift in demand has led to a sharp decline in Perth’s residential rental vacancies over the last two and a half years, but how will the market respond to COVID-19.

Perth’s rental market took a battering, following the end of the mining boom and the consequent exodus of resource workers. Rental vacancy trended upwards for nearly five years and peaked at 7.3% by June 2017. For context, a vacancy of 3% is generally regarded as a balanced market. From mid-2017 onwards, rental vacancy nosedived, and by December 2019, the Greater Perth vacancy rate had more than halved to 2.4%, level with the national average.

This significant drop in rental vacancy occurred during a period when Western Australia’s (WA) annual population growth averaged just 0.9%. Overseas migration, a key driver in rental demand, has also remained subdued. The last time rental vacancies were this low, WA’s population growth was hovering at over 3.0% per annum - close to historical highs. So, what is behind this sharp decline in vacancy?

As dwelling values in the Perth market struggle to regain some sustained positive momentum, buyers remain hesitant. In a static market, people still need somewhere to live, and residents are electing to rent rather than purchasing a new home - thus driving down Perth’s rental vacancies.

Through the turn of the decade, WA’s economy was improving. Perth’s residential market saw the first green shoots of positive price growth as buyers took advantage of historically low mortgage rates and the attractive government incentives on offer. As house prices gradually began to rise and buyer confidence improved, we expected some renters might be lured out of the rental market for fear of missing out.

There was a brief period of uncertainty following the initial outbreak with restrictions, resulting in widespread job losses. Those hardest hit may have walked away from leases before assurance came in the form of JobKeeper payments and eviction moratoriums.

The rental market is likely to have stabilised for the time being. But what happens once the handouts stop, and the moratorium ends? As we emerge from the pandemic and the economy opens up, many will be able to get back to work.  However, the recovery in Perth’s rental market will slow down if the borders remain closed for long and elevated unemployment persists. 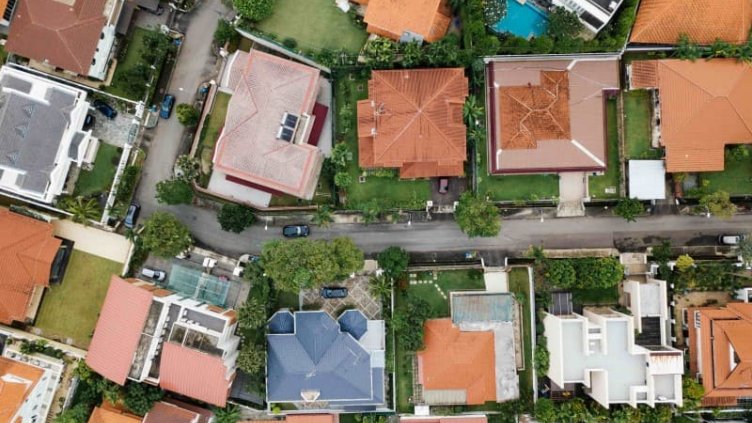