A wave of decentralisation is taking off in the Shenzhen market, bringing vibrancy to emerging sub-markets.

Known as the Silicon Valley of China, office demand in Shenzhen is — and will continue to be — fuelled by robust growth in Technology, Media, and Telecommunications (TMT) industries. A growing share of this demand is flowing into newer, emerging sub-markets.

Similar to Shanghai, we define the mature office areas as Caiwuwei, Huaqiangbei, Futian CBD, Chegongmiao, High-tech Park and Houhai, which form a set of “inner-ring” locations. The emerging areas include Qianhai, Bao’an Central, Liuxiandong HQ Base, the North Station Business Area and Sungang. These locations are positioned along Metro Line 5 and form a “middle-ring” of decentralised locations.

In terms of demand, the TMT and finance industries together accounted for 50-70% of the office leasing volume across the whole market in recent years, including the newer “middle-ring” locations.

Within the “middle-ring”, new office spaces are built to a higher standard of quality but charge lower rental rates. The lower rents become attractive to tenants looking to upgrade and expand from nearby offices. Meanwhile, high-tech companies are moving their headquarters and sales/operation departments to new, higher-quality offices to be closer to key talent pools, sales markets, and manufacturing facilities.

The decentralised markets are also luring firms out of CBD locations. One notable case was OPPO, a Guangdong-based smart device company that consolidated all of its CBD offices into an 80,000-sqm building in Qianhai in 2Q20.

Cost-saving is not the only motivation. Limited land supply within “inner-ring” areas is also spurring TMT and financial giants to look beyond the core areas for large parcels of land where they can build headquarter campuses.

A more extensive inter-city high-speed railway network, as well as a new metro line serving the “middle-ring”, give tenants the confidence to relocate out of the traditional CBD areas. Some decentralised office areas will soon enjoy even greater connectivity than CBD areas within a few years. For example, the Shenzhen North railway station and the upcoming Xili station will provide improved accessibility to Guangdong Province and neighbouring provinces. Tenants located on “middle-ring” will be well-positioned to satisfy their requirements for labour, facilities and suppliers across the region.

In conclusion, both the CBD and decentralised areas are expected to experience sustained demand. Although we expect rental growth to be limited in most decentralised areas due to a strong supply influx, the bulk of the supply is scheduled to be completed by 2030, and we can expect the markets to reach a greater level of maturity from 2025 to 2030.

To see more details, please download the report Shenzhen at its 40s to see its emerging office market flourish. 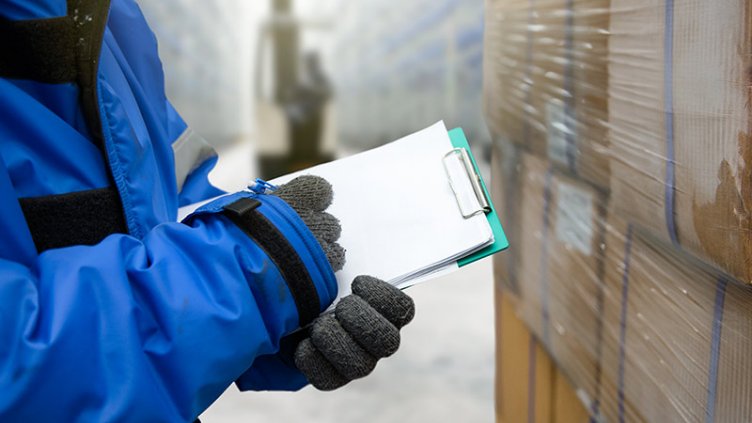 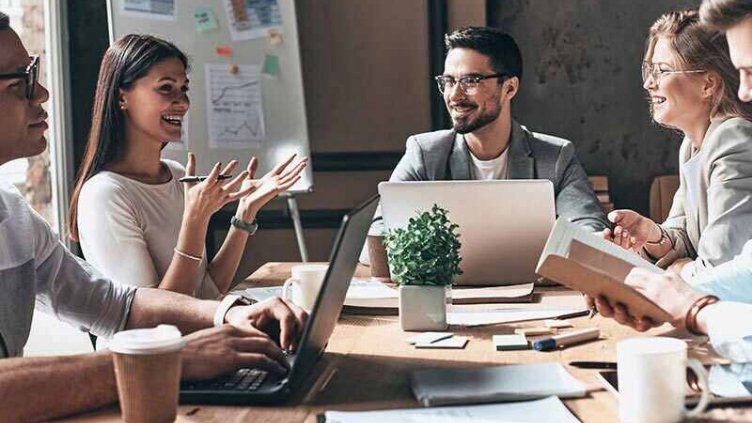 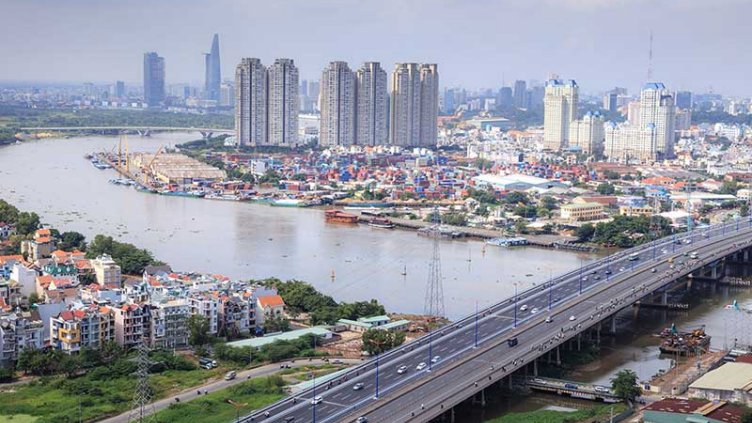 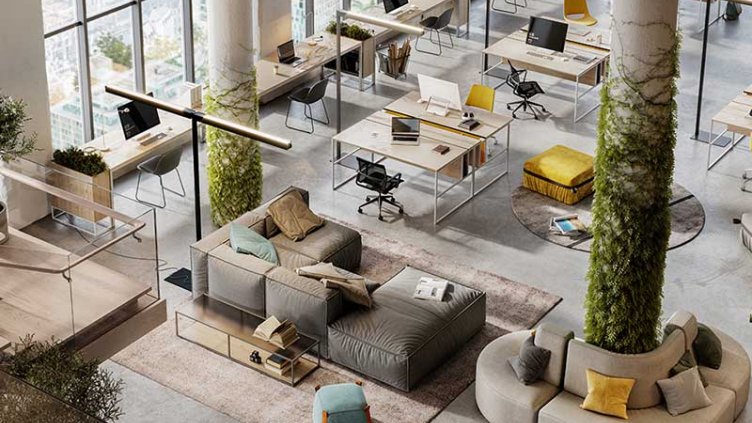