Find out how the local hospitality industry has benefited from the Tourism Voucher programs launched by the Australian Federal Government.

Something remarkable happened to me last month: I went to see Hamilton. Prior to the onset of the global pandemic almost exactly one year before, this wouldn’t have been especially noteworthy. In March, however, Australia became one of the first countries to reopen theatres in the wake of COVID-19 restrictions. Right now, Sydney is the only city in the world where one can watch Lin-Manuel Miranda’s award-winning musical live.

It’s not hard to see how much Australians have missed the theatre — not to mention concerts, cinemas, festivals, art fairs and all other manner of cultural attractions. The audience that night was electric and the critics raved about the performances. Miranda himself reportedly said he felt ‘envious’ while sitting in New York, where the famous lights of Broadway are still dark.

Domestic travellers have long flocked to Australia’s capital cities for their vibrant cultural scenes. Even before the onset of COVID-19, the domestic market accounted for roughly 65% to 70% of hotel rooms sold in Sydney and other regional capital cities. With international arrivals still restricted, we need to drive that number higher still. I have seen firsthand how much Australians have missed that element of life and, now that the nation is beginning to achieve a degree of normalcy, how hungry they are to rediscover the world-class entertainment, dining, and nightlife in their own backyard.

These are unprecedented times, which is why I believe we need innovative, decisive action to bolster the hospitality and entertainment industries. After a year of stringent measures to stop the spread of COVID-19, staycations from domestic tourism are what is going to drive the recovery of the local hospitality industry.

Fortunately, the politicians understand the urgency of the need to encourage domestic travel at this critical juncture. To get Australians travelling again, the Australian Federal Government recently announced that it would offer 800,000 half-price domestic flights and a number of Australian State and Territory Governments have launched Tourism Voucher programs. This is exactly the kind of solution-driven thinking we need now.

In late March, the New South Wales government launched a $20 million initiative to offer 200,000 accommodation vouchers of $100 each to NSW residents. The incentive of a discounted hotel stay is the perfect way to bring people from NSW back to Sydney’s CBD again.

Meanwhile, Adelaide is currently reaping the rewards of the $19 million ‘Great State Experiences Voucher' for residents of South Australia. The tourism vouchers are one of the primary reasons that this dynamic city is leading the charge on recovery among capital cities. In February, Adelaide had a hotel occupancy rate of 59.8% and the South Australian Government’s initiatives have led to in excess of 60,000 bookings worth over $31 million.

Cities are not the only markets that can benefit from tourism vouchers. The Northern Territory tourism voucher initiative brought in $17 million in bookings for tour operators and hotels around the region. With this arrangement, travellers who spend $200 or more receive a voucher for an additional $200 to pour into the local economy. Over in Queensland, the local government released 15,000 vouchers for $200 for residents to spend on galleries, exhibitions, tours, as well as air, land, and water experiences costing more than $400. Similarly, the State of Victoria Government’s Regional Travel Voucher Scheme will reimburse up to $200 on tours of the Yarra Ranges, Mornington Peninsula, or regional Victoria.

Tourism voucher programs represent more than a mere economic incentive — they’ve restored a sense of excitement about domestic travel that has been missing for too long. After a year of domestic travel restrictions, Australians are eager to experience more of what their culturally and geographically diverse land has to offer. The road to recovery was never going to be easy, but by shifting the conversation toward all the positive aspects of the country we can experience, Australia is taking a step in the right direction. 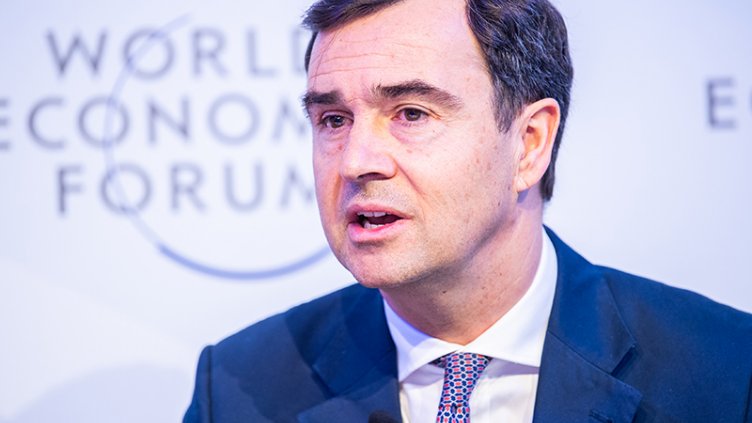 Why we need global cooperation to decarbonize cities and real estate 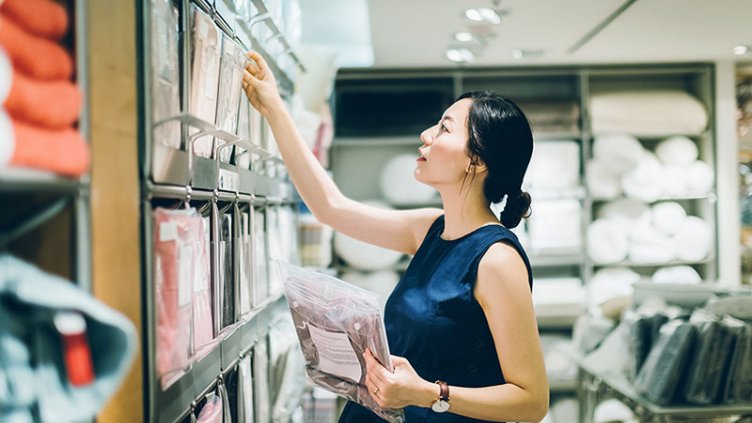 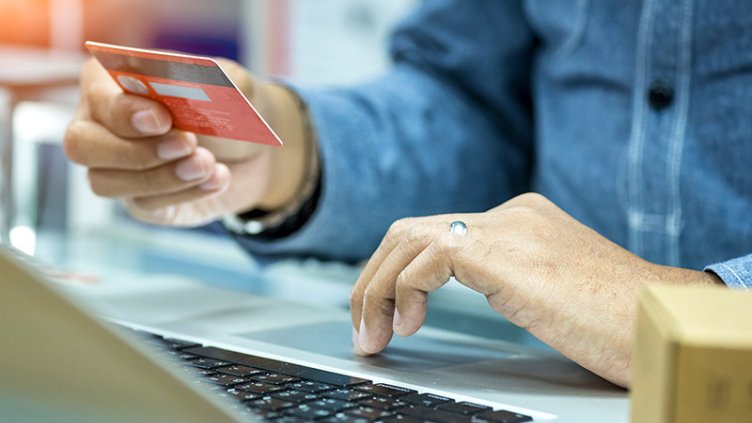 Future of distribution: How changes in consumer behaviour will impact hotels